a WYSIWYG forms designer, with inputs and outputs of the FDL and HFDL forms languages.  Visualized the form, and allowed for easy creating or editing by drawing and placing of form elements using a mouse.  First forms designer that allowed any FDL/HFDL forms to be displayed and edited on screen.  Products such as Elixir or InTran would read in just a subset of the FDL language.  Proform Vision+ supported high resolution graphic monitors that Proform Vision did not support. 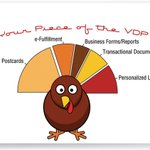 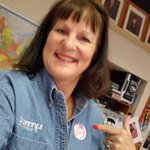 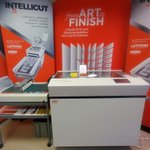